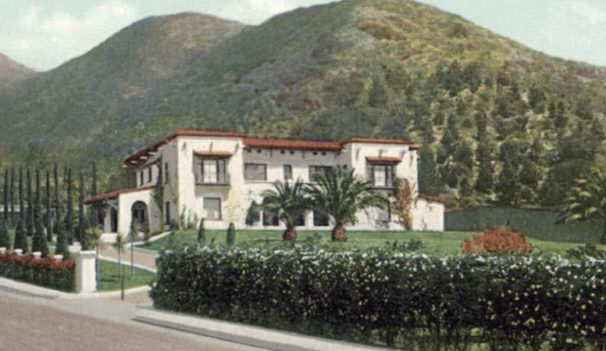 Wattles Mansion, built in 1908, was the original home of Gurdon Wattles, a Nebraska banker who bankrolled much of early Hollywood.

The classic Mission Revival masterpiece was designed by Myron Hunt and Elmer Grey, who also designed the Huntington Library, the Rose Bowl and the  Ambassador Hotel, which sadly met its maker via the wrecking ball.

Wattles Mansion features 47 acres of formal botanical gardens on a picturesque hill far above Hollywood Boulevard. Today the residence, comprises the only remaining example of a pre-film industry Hollywood estate.

This lovely, refurbished relic will soon host the second Wattles Mansion Designer Showcase. Hollywood History: The New Classics will demonstrate through interior design how to reinterpret a historic home for today’s contemporary lifestyle. 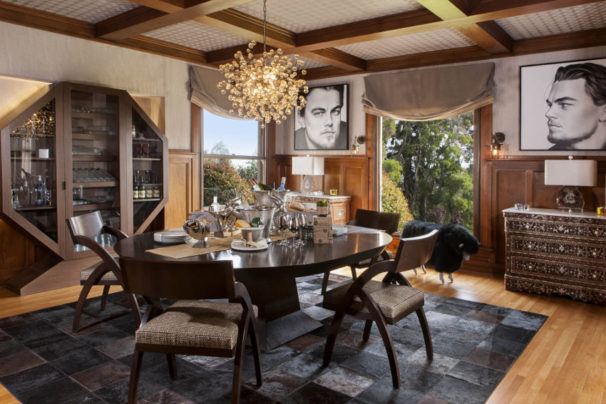