Anita Bryant tells it, once more, to Playboy magazine 1 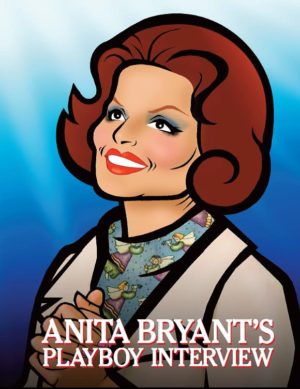 Bryant’s notorious campaign gave legitimacy to a new style of right-wing politics and helped launch the Moral Majority and similar right-wing movements that continue to the present day.

Bryant’s rumblings had a major impact on the gay rights movement, propelling Harvey Milk onto the San Francisco City Council and reviving enthusiasm and anger at a time when it was much needed.

In 1978, Anita Bryant sat down for an outrageous and memorable 8-day interview with Ken Kelley of Playboy Magazine. 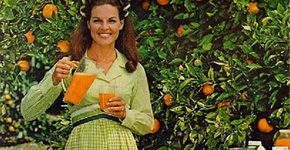 The interview forms the foundation for a theatrical revue, viewed with or without aid of the Casita’s immortal margaritas, at the Cavern Club at Casita del Campo in Silver Lake.

John Copeland & Robert Whirry’s script, directed by Paul Stein, stars John Copeland as Anita Bryant. The woman who concocted her own lethal cocktail of orange juice and homophobia, branding it an all-American beverage, should be thrilled to learn she is being played by a man.

One comment on “Anita Bryant tells it, once more, to Playboy magazine”