Phantasmagoria on tap in ‘Fantasia of Color in Early Cinema’ 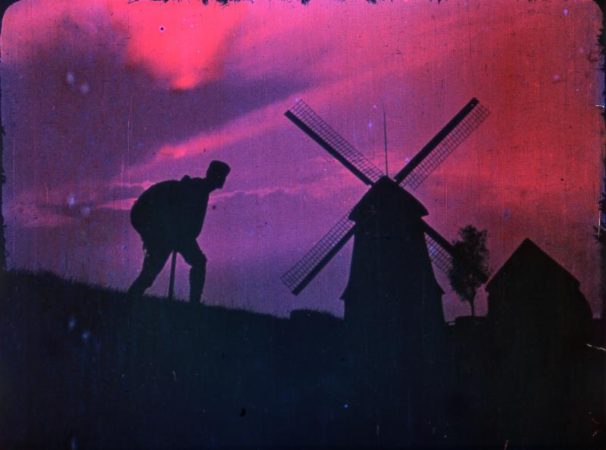 A treasure trove of hand-colored cinematic footage restored in rare films illustrate the first-ever uses of applied color in movies. Accompanied by live music, superb digital transfers of restored work from the archives of EYE Film Institute Netherlands transport viewers to a moment in time when colored moving images truly opened a portal into otherworldly magic and the uncanny—and could also heighten realism.

Introducing this cinematic phantasmagoria will be two authors of a companion book, Fantasia of Color in Early Cinema. University of Chicago film scholar Tom Gunning, a friend of arts•meme, and painter, illustrator and animator Jonathon Rosen, of New York’s School of Visual Arts will introduce and host the screening.

Fantasia of Color in Early Cinema | REDCAT | May 2