Anoushka and her band will perform selections from Land of Gold – a deeply personal response to the humanitarian trauma of displaced people fleeing conflict and poverty. The album is soon to be released by Deutsche Grammophon. 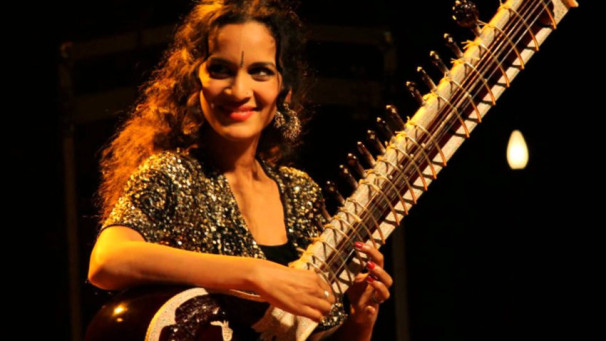