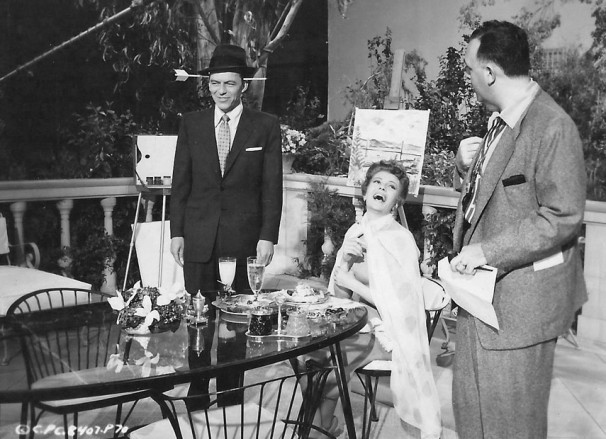 For many he remains forever young, but the truth is Frank Sinatra would turn 100 on Dec. 12, 2015. Honing in on just one aspect of his performance career — his movie-making — The Wallis Annenberg Center for the Performing Arts is rolling out a screening event of three of Sinatra’s best known films.

In addition, on Saturday Nov 14 at 4 pm, author Terry Teachout will moderate a panel discussion featuring daughters Nancy and Tina Sinatra and granddaughter AJ Lambert plus Sinatra 100 author Charles Pignone who will focus on Frank Sinatra as an actor and his relationship to Hollywood and the film business.