Why “Raymonda”? Segerstrom’s Judy Morr shares love of this ballet

In advance of the Mariinsky Ballet and Orchestra’s upcoming presentation of the full-evening version of “Raymonda,” dating to the late 19th century, we spoke to Segerstrom Center for the Arts Executive Vice President Judy Morr, who is the longtime dance curator at the Orange County arts complex. 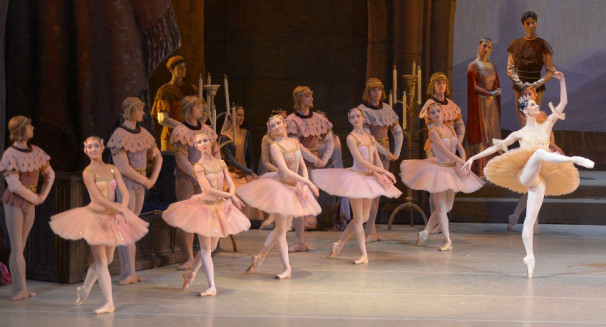 Judy, why present this ballet now?

“Raymonda” is a hugely historical ballet. Those of us who love dance really need to see it. It has an entire array of all the exciting parts of a full-length ballet – the full spectrum of quintessentially classical set-pieces and formal dancing, right down to folk dance.

And it is strongly differentiated from others in its genre.

“Raymonda” is not what audiences are accustomed to with “Giselle” or “Swan Lake” in terms of the collective scenes, the large group choreography. It’s not the country crowd from “Giselle”; it’s unusual and exotic, it’s set in Eastern Europe — Hungary. Its exotic flavor makes it delicious. 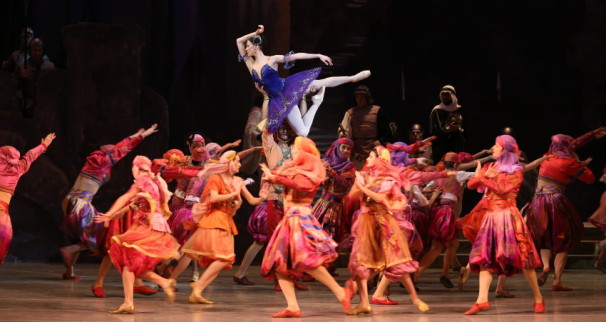 In seeing the Mariinsky Ballet dance “Raymonda,” we are experiencing an living link back to the ballet’s original production choreographed by Marius Petipa, correct? 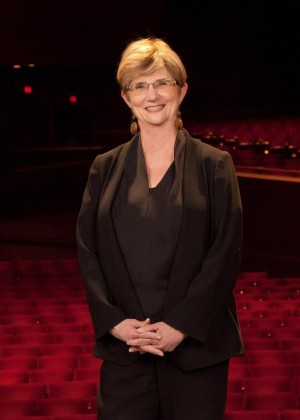 The audience may not know this ballet’s name, but it is part of the original classic repertoire that the Russians keep alive; they keep it alive because it has meaning to them. Nobody stages the full three-act “Raymonda” ballet except the Mariinsky and it is very rare for us to see it in the U.S. When there was the possibility to bring it to Orange County, I did not hesitate to say yes.

After its six performances at Segerstrom Hall, the Mariinsky brings Alexei Ratmansky’s “Cinderella,” dating from 2003, to the Los Angeles Music Center. How do you see the difference?

When we were discussing this tour, Renae [Williams, former vp of programming at the Music Center] was part of the conversation. We quickly agreed that I would do “Raymonda” and the Music Center would present “Cinderella.” Now, “Cinderella” may be seen in many productions danced by many companies. That is not the case with “Raymonda.”

Live orchestral accompaniment by a great symphony orchestra is part of the evening.

Yes, the dancers will perform to the Mariinsky Orchestra. They’ll be hearing Glazunov from the source, from its birthplace. It’s a full dance evening of magnificent dancing and music and scenery—no one will be disappointed. 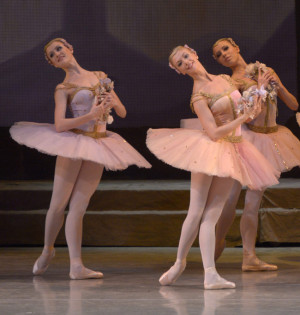 We have Vikoria Tereshkina, Oxana Skorik, Anastasia Matvienko dancing as “Raymonda,” and those really are their top ballerinas. They are trained in the Russian classical style and every move is perfection, there is a beauty to the Russian style that cannot be matched. Yuri Fateyev, who has been acting director of Mariinsky for last ten years has hand-selected the cast.

Clearly you feel strongly that the dance audience needs to see “Raymonda.”

[laughing] In part, I am going through all of this because *I* want to see it, so I am very happy about it. But it is my job. It is what I look for—to  find the unusual. And I never stop searching for it.

Thank you, Judy Morr, and see you at the ballet!