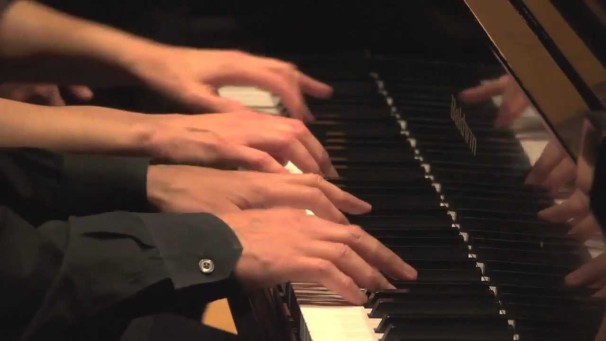 Piano Spheres, the new-music presentation series devoted to showcasing contemporary works for the piano, offers as the opener to its 22nd season a double-barreled send-off, “Two Pianos, Four Hands.” The recital features a world premiere and performances by two leading lights of contemporary music. 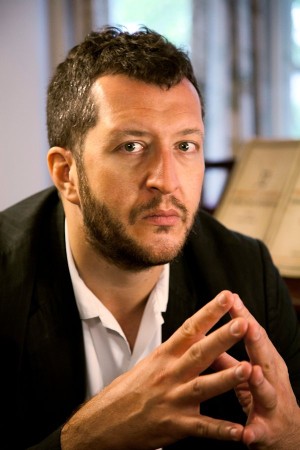 Thomas Ades’s “Concert Paraphrase on on Powder Her Face for Two Pianos, Four Hands,” a commissioned work by music patron Sue Bienkowski for Piano Spheres, will enjoy its world premiere in the September 8 concert at Zipper Hall, one of the city’s most gracious and sound-worthy auditoria. Performing the premiere, and more, will be two celebrated pianists of the modern era: Thomas Adès the work’s composer, joined by piano maestra Gloria Cheng, a frequently presented artist in the Pianospheres series.

Adès, a British-born composer who now makes his home in Los Angeles, has been called “one of the most imposing figures in contemporary music” (The New Yorker). He first composed Powder Her Face as a Chamber Opera In Two Acts and Eight Scenes For Four Singers and 15 Players (commissioned by Almeida Opera) and called “… dazzlingly precocious… a staggeringly brilliant addition to the ranks of contemporary music theatre” (San Francisco Examiner); and “…instrumental writing of a power and imagination that we haven’t heard anywhere,” (The Guardian). 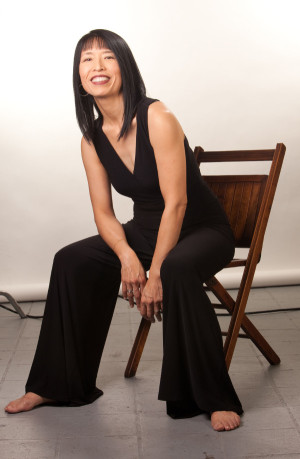 Of the 2013 production the New York Times said “The music of manages to be eclectic in a way that never sounds like pastiche and always sounds like Adès.”

Pianist Gloria Cheng is an acclaimed and discerning artist whose performances tap the emotional core of contemporary music.

The Piano Sphere program’s rich offerings include other ‘double-loaded’ repertoire.