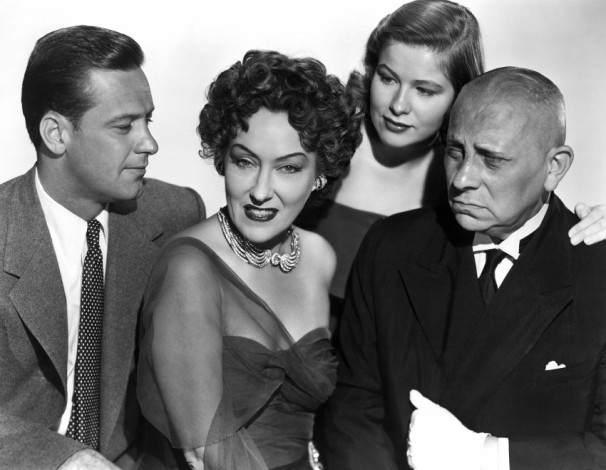 The one surviving leading-cast member of SUNSET BOULEVARD (1950), actress Nancy Olson Livingston, will honor the film’s 65th anniversary when film critic Stephen Farber interviews her as part of Laemmle Theatres’ Anniversary Classics and Reel Talk screening of Billy Wilder’s mordant classic on July 21 at the Royal on Santa Monica Boulevard.

One of the greatest inside-Hollywood movies ever made, “Sunset Boulevard” was nominated for 11 Academy Awards in 1950 and is one of the few films in cinema history to receive nominations in all four acting categories. Gloria Swanson, William Holden, Erich von Stroheim and newcomer Nancy Olson were all nominated for awards. The film ended up winning three Oscars: for best original screenplay; for the atmospheric art direction; and for Franz Waxman’s haunting score.

Very much looking forward to this wonderful, historic evening. Stephen Farber, who contributes film writing to arts•meme among other outlets, is president of the Los Angeles Film Critics Association and gives a great interview. We would not miss it. 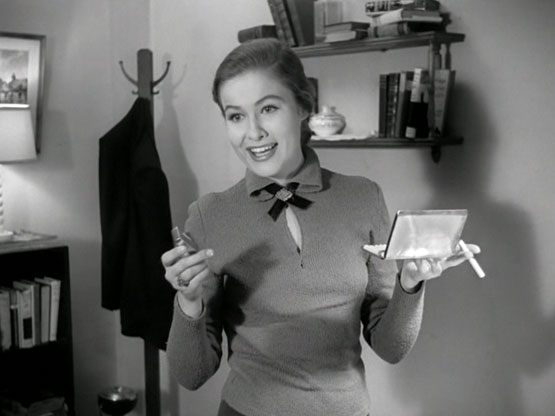 Photo: Thank you, Dr. Macro, for the group photo of Sunset Boulevard.