Go “South” for the summer 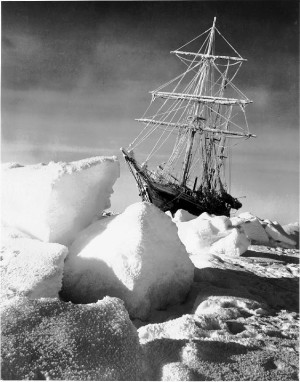 The turn of the calendar page into full-fledged summer has many people hot and bothered.

That’s why a fun evening at the Velaslavasay Panorama, part of the Mush! To the Movies! series co-sponsored by Los Angeles Filmforum, is just the thing.

Restored by the British Film Institute, “South” is the original film recounting one of the most legendary expeditions in history – the 1914 journey of the Endurance and its crew to cross the 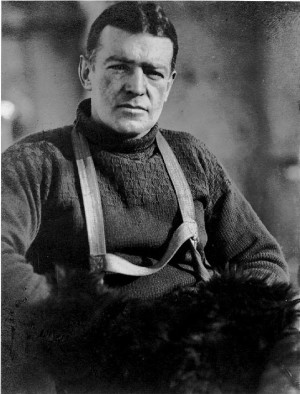 Antarctic continent via the South Pole.

Frank Hurley was hired to document the trip and in doing so created a remarkable, meditative film on the awe of nature and the struggle of man to journey through its harshest climate.

The “South” screening will be preceded by: “The Artists, Writers, Photographers, Scuba Divers, German Directors, and Visiting Astronauts of NSF’s Antarctica Program” – an Illustrated Lecture by poet Charles Hood.