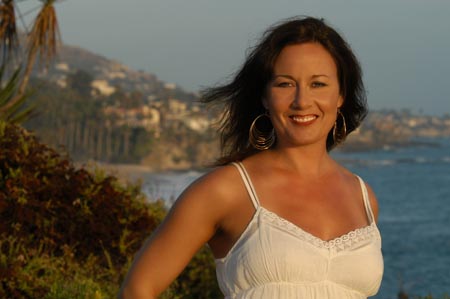 A blast of wonderful news came across our desk this morning. Former dancer and current dance educator and presenter Jodie Gates has been named vice dean and director of the new USC Glorya Kaufman School of Dance. 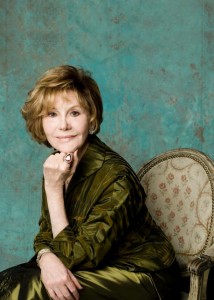 The school was established in November 2012 by a transformational gift from Glorya Kaufman, a visionary Los Angeles philanthropist and dance patron.

Gates is a former principal ballerina with the Joffrey Ballet, Frankfurt Ballet, The Pennsylvania Ballet. More recently, she has been an invited speaker nationally and abroad on choreographic process and influential choreographers of the 20th and 21st centuries.

Gates has created more than 40 works over the past decade. American Ballet Theatre (ABT) recognized her for her choreographic excellence after she was named the Altria/ABT Fellow in 2009. She is the 2012 recipient of the Jerome Robbins New Essential Works Program for her ballet Embellish, created for Colorado Ballet. 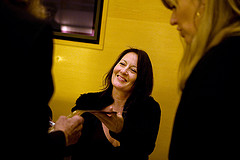 The Laguna Dance Festival, which Gates founded in 2005, brings dance companies from across the United States to various venues throughout Laguna Beach.