A Gish gift for Trish

Pleased to see Hollywood riches supporting New York creativity. That’s the way it oughta be. And especially nice that it’s an exchange between three creative women. 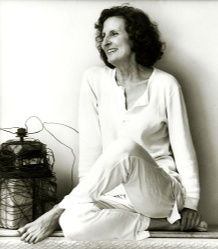 A Gish for Trisha: the modern dance choreographer Trisha Brown has won this year’s Dorothy and Lillian Gish Prize, an award worth about $300,000 that was named after the silent film actresses.

The trust that administers the award, given to artists for “groundbreaking impact in their chosen fields,” said Ms. Brown had “transformed” modern dance “with new vocabularies of movement.” 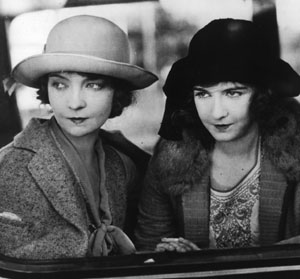