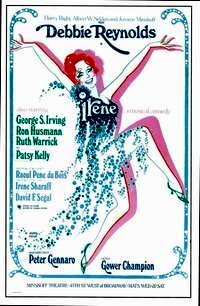 Bewildered international tourists departed the normally ballsy New York City confounded by a five-day terror campaign in advance of a robust wind-and-rain storm that moved through town on Sunday.

The fear was transmitted in coordination by civic government and media. Head for the hills, New Yorkers, and batten down all hatches, the media carped. It resulted in the full shut down (“Gone Fishing”) of avenue businesses, including, shockingly, Starbucks. New Yorkers, thus deprived of their basic food group — caffeine — were reduced to compliant babies whom the police scolded for strolling the boulevard.

Beyond supermarket shelves stripped bare, Irene was a nice quiet weekend in the city. The Great White Way went dark, and the city that hitherto never slept dozed like a small village.