Edna Guy: her race kept her from dancing with Denishawn 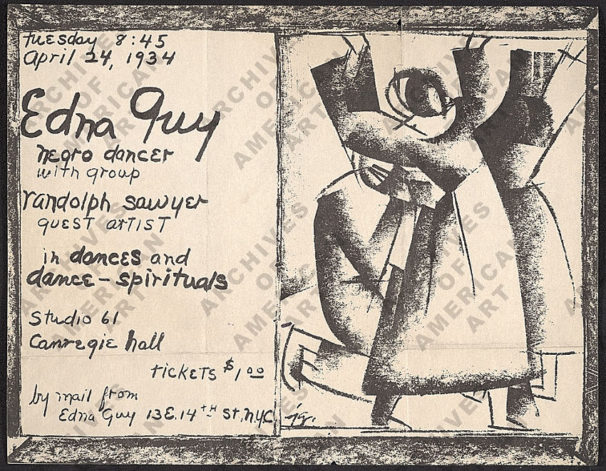 Three years after Tamiris premiered her first Negro Spirituals, Edna Guy and Hemsley Winfield collaborated to stage the First Negro Dance Recital in America on 29 April 1931. With tickets priced from one to four dollars, spectators at the Theatre in the Clouds, an intimate space located on the top floor of the Chanin Building at 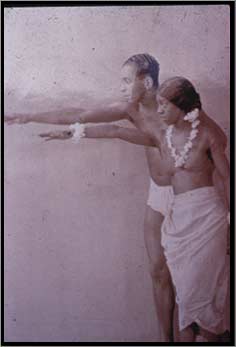 Forty Second Street and Lexington Avenue, as a “programme of modern, primitive dances.” … Whether she had seen Tamiris’ Negro Spirituals is unknown, though she probably had heard or read about Tamiris’s solos, which had received more than a dozen performances in New York before Guy premiered her dances at the Theatre in the Clouds. If it is plausible that Guy was influenced by Tamiris’s danced spirituals, it is equally plausible that Tamiris borrowed Africanist movement qualities in creating her danced spirituals.