Our review: TULIP FEVER from A to Z 1 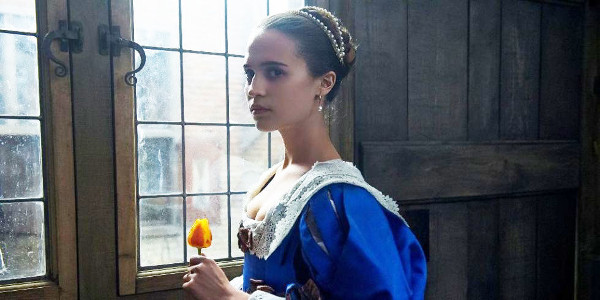 arts·meme friend and avid movie fan Owen Simon contributes a boiled-down film review that tours his gamut of emotions, from A to Z, for TULIP FEVER recently released by the Weinstein Company. Tom Stoppard’s screenplay depicts a 17th-century painter in Amsterdam who falls in love with a married woman whose portrait he has been hired to paint. A shocking, shocking premise. Owen’s twenty-six pithy descriptors of the movie miraculously tumbled forth in alphabetical order. 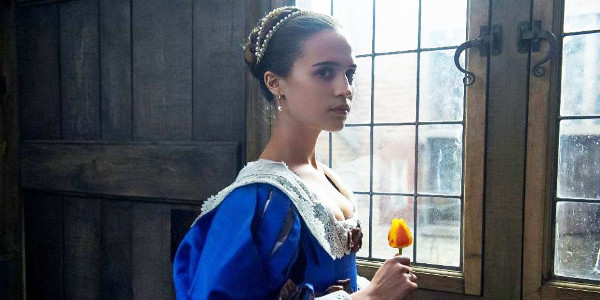 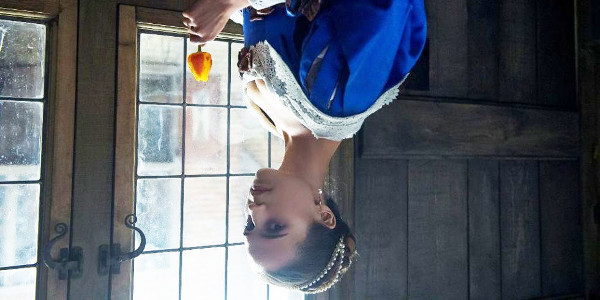 Thank you, Owen, that should cover it! / ed.

One comment on “Our review: TULIP FEVER from A to Z”