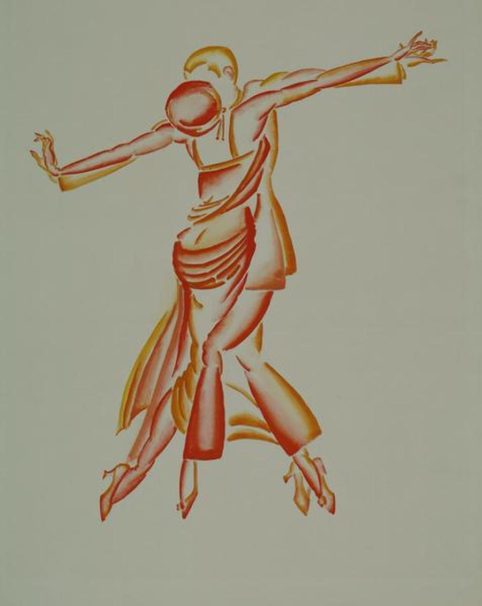 Jack Cole danced at the Palais Royal in December 1933. It was Cole’s first nightclub gig. The building, which subsequently housed, first the Cotton Club and then the Latin Quarter nightclub, was demolished in the early 1990s.