Go Grover! Grover Dale does the boogaloo in ‘The Landlord’ 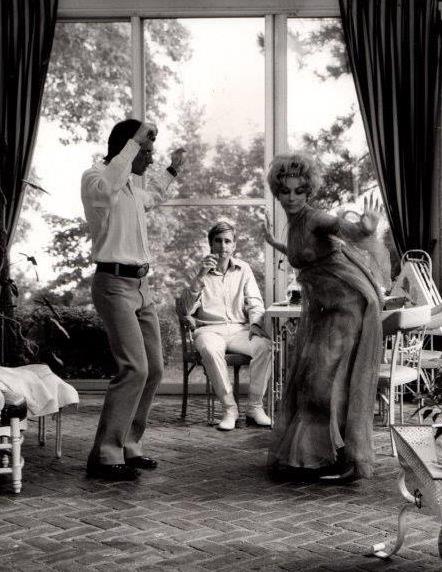 I so enjoyed seeing “The Landlord” (1970), Hal Ashby’s maiden voyage as a film director, screened at TCM Fest 2017. One of those rambling and intriguing seventies movies that is so direct, so real, and wearing its heart on its sleeve. As the credits rolled, an added bonus — the name of arts·meme friend, Grover Dale, appeared in the listed names. Here Grover does the funky Broadway — or is it the boogaloo? — with the movie’s star Lee Grant.