Postcards from the beyond 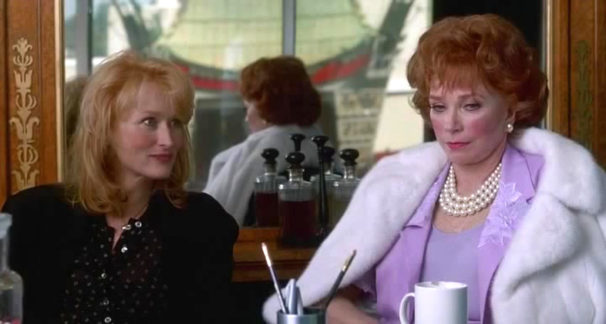 Carrie Fisher is gone. Debbie Reynolds is gone. Mike Nichols is gone. But on Thursday February 2 those dearly departed will send us a postcard from the beyond. 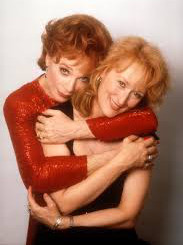 A nice ‘homage’ screening of Nichols’s “Postcards From the Edge” (1990) at the Aero Theatre in Santa Monica.

Carrie Fisher adapted her semi-autobiographical best-seller about an actress (Meryl Streep) struggling to get her career back on track after a stint in rehab, and to come to terms with her mother (Shirley MacLaine), who had been a star herself a few decades earlier.

Postcards from the Edge | The Aero Theatre | Feb 2