Frolic the Hall of Mirrors with Louis XIV in “Versailles” 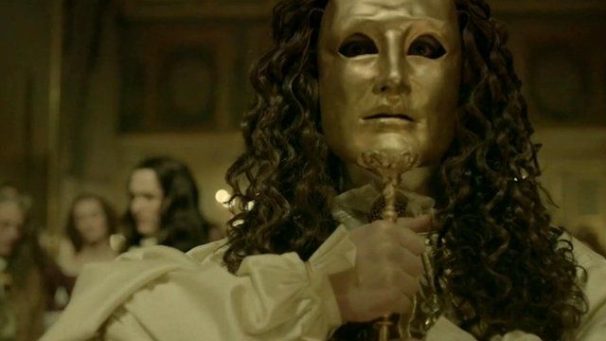 In the dance world, we know King Louis XIV for his balletomania, which led to the first formal classical ballet, “Le Ballet de la Nuit.” Louis himself danced the lead role, embodying a character modestly called ‘The Sun King.’

(As Mel Brooks sagely noted, it’s good to be king.)

A reenactment of the performance appears near the end of the ten-episode “Versailles”‘s episode seven. 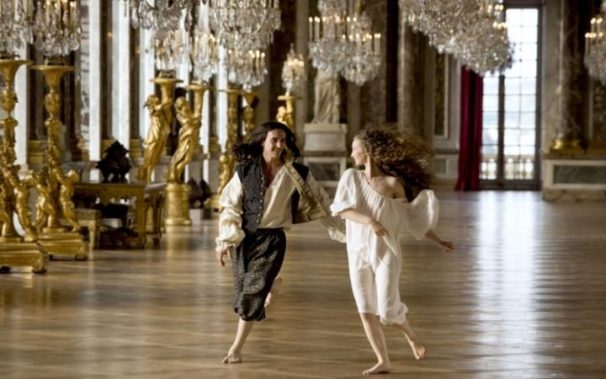 By day, Louis and his courtiers frolicked as only the young, slender, aristocratic, and big-haired could in the 18th century (and not much has changed since). This fol-de-rol à la francaise, and a lot more intrigue and drama, is on tap in Ovation Television’s ornate “Versailles” mini-series slated for U.S. premiere October 1. (The series has already made a big Euro-splash.)

A true artisan worked behind the scenes on “Versailles.” It’s the award-winning French costume designer, Madeline Fontaine (Amelie, Yves St. Laurent). Her gorgeous wardrobe brings color, design, beauty and regal bearing to every frame of “Versailles.”  It was my honor to recently interview Ms. Fontaine for EMMY Magazine.

In the interview, Fontaine, an acclaimed fashion historian, addresses how clothes helped make French culture so sexy. Read it here.