Dark days. Can the arts address what ails our nation? 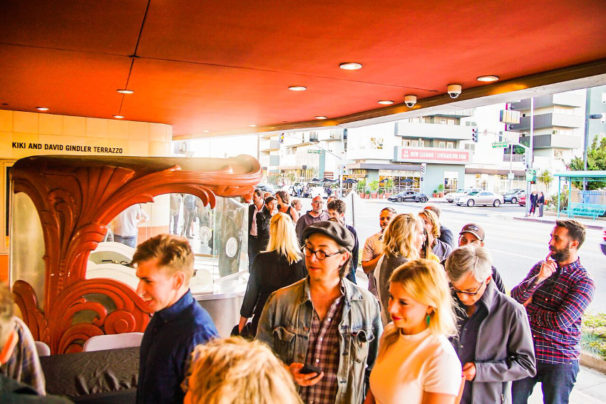 Saturday night’s attack on a benign throng of club dancers, all young people on a fun night out not hurting anyone, is only somewhat ameliorated by the memory of yet another gathering, in Los Angeles, at the beginning of the week.

Last Monday evening, I arrived to the marquee of the Kirk Douglas Theatre for an unusual sight: a big queue of hipsters wrapping ’round the block. A jolting sight — I thought maybe I had arrived on the wrong evening for chamber music. Instead a very special performance ensued, in which the fine and commercial arts met toe to toe, in harmony, even felicity. Jacaranda Music honored composer Mark Isham (in photo below, at rear). Spotlighted was Isham’s work on the socially aware ABC Television Network series aptly entitled ‘American Crime.’

Read my review written for the Television Academy, the people who bring you the Emmy Awards. 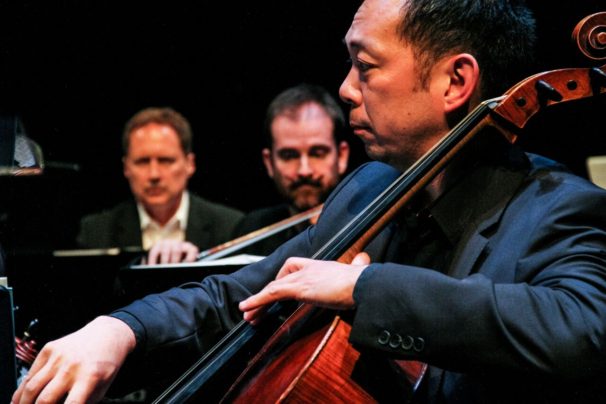