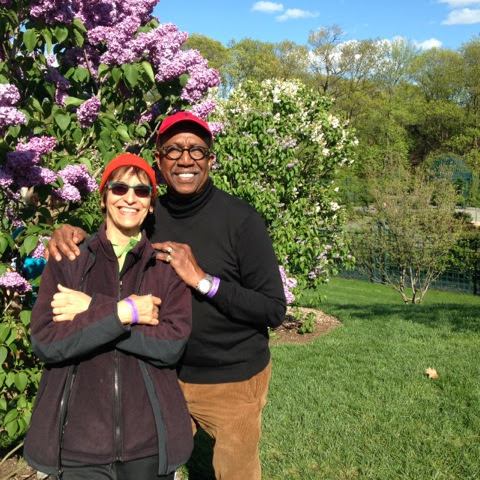 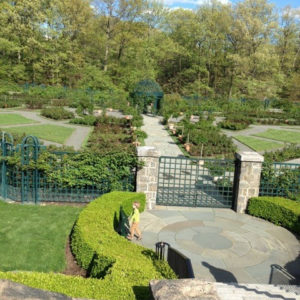 The duo is collaborating on The Phoenix Project, a citywide event that will feature a performance by legendary guest artists staged at the botanical garden June 4 to celebrate its 125th anniversary.

George was overtaken by the beauty of the Garden. As we know Naomi, she probably liked it pretty well too.

The flowers that bloom in the spring will waft around the performance — the scent of summer roses augured to surpass that of lilacs now adrift in the spring air.