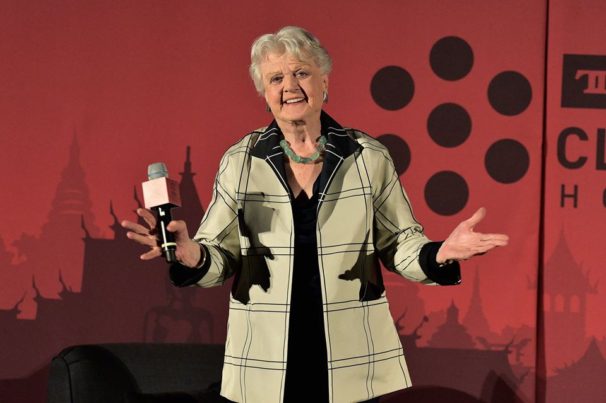 In 1961 Angela Lansbury was playing the mother of rising star Warren Beatty in All Fall Down, an intense family drama adapted by playwright William Inge from the novel by James Leo Herlihy. In that film she seemed thoroughly convincing as the overbearing mother to Beatty, even though she was only 11 years older than he was. And so the film’s director, John Frankenheimer, came up with an even bolder casting idea. 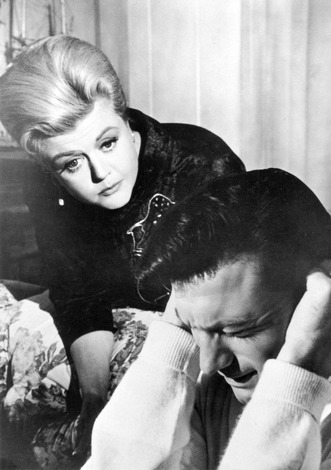 When they were completing All Fall Down, Frankenheimer presented Lansbury with a book and told her that it contained her next great role. The book was Richard Condon’s startling and irreverent Cold War thriller, The Manchurian Candidate, and Frankenheimer imagined Lansbury playing the mother of Laurence Harvey, who was only three years younger than she was. But the director recognized Lansbury’s chameleon like talent and knew that she could pull it off.

Lansbury is the only major surviving cast member from that classic thriller, and she regaled us with tales of the project’s origins in a conversation with Alec Baldwin before the TCM Festival screening of the 1962 film.

Looking spry in an elegant pantsuit, the 90-year-old actress recalled her enthusiasm when she read Condon’s novel. “I was blown away by it,” she declared. “It was like nothing else I had read.” Her character was the archvillain of the story, a treacherous Soviet agent in the 1950s who is posing as the anti-Communist wife of a Republican senator. 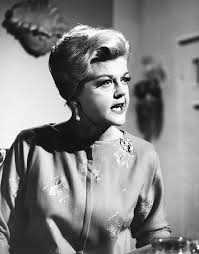 The only obstacle was that Frank Sinatra, the producer as well as the star of the film, had the offbeat idea of casting Lucille Ball as the malevolent Mrs. Iselin. But Frankenheimer held out for Lansbury, and she rewarded his confidence with a brilliant turn that blended wit, hauteur, and ice-cold menace. Her character was later named by the American Film Institute as one of the 50 greatest villains in screen history. “It’s a lot of fun to play a well written villain,” Lansbury confirmed.  Her performance snared an Oscar nomination, and many people felt she was robbed when the prize went to Patty Duke (for The Miracle Worker) instead. 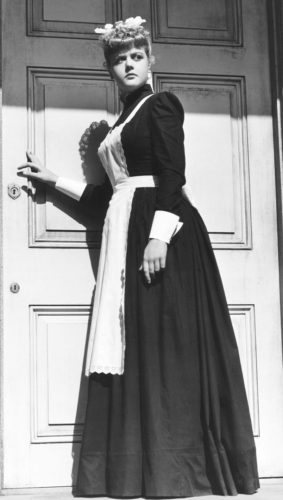 Lansbury earned her first Oscar nomination at the age of 19 when she played the maid in George Cukor’s 1944 film, Gaslight, and she earned a second nomination the following year for The Picture of Dorian Gray. As an MGM contract player in the 40s, she was cast in many different kinds of movies, but she didn’t find many of them as satisfying as those two early undertakings.  “Louis B. Mayer put me in a lot of dreadful parts,” Lansbury stated emphatically at TCM.

Nonetheless she made a strong impression in Frank Capra’s State of the Union and a few other films, including the underrated All Fall Down. But she knew she had an extraordinary opportunity when Frankenheimer tapped her for The Manchurian Candidate. “It was the last great movie I got to be in,” Lansbury observed matter-of-factly, “and after that, I concentrated on theater.”

Indeed she won five Tony awards over the course of her Broadway career. But she may be slighting some of her later films like The World of Henry Orient, Something for Everyone, Death on the Nile, and the animated Beauty and the Beast.  Still, there’s no question that Manchurian represented the pinnacle of her screen career, and it was thrilling to see it again with Lansbury’s endorsement fresh in our ears.