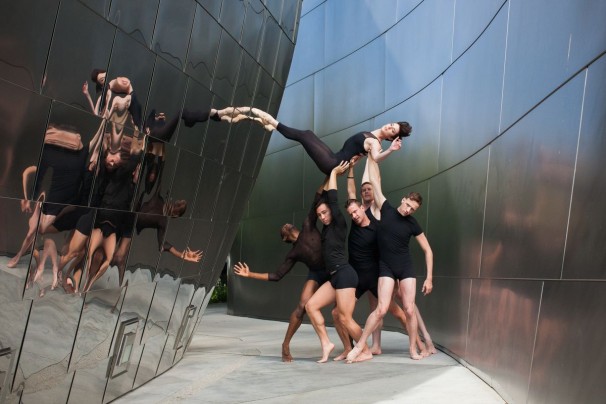 The performances take place at the Skylight Gallery of Glendale’s fun Brand Library & Art Center. The four companies are woman-led, another attraction to the series.

Alas some weighty performances — the Kirov, Bill T. Jones, Twyla Tharp, others got our attention. We missed out on Sarah Reich’s Tap Music Project (Oct 3) and blue13 dance company under the direction of Achinta McDaniel.

Still on the playbill: 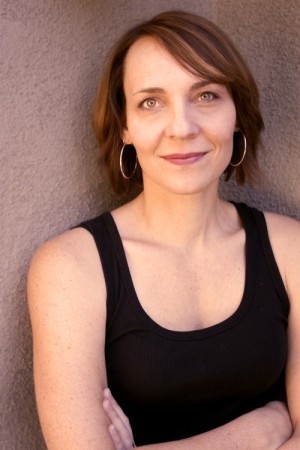 Pony Box Dance Theatre, founded by Jamie Carbetta, integrates visual art to create theatrical, unpredictable contemporary dances. The troupe will present The Line, a dance for seven men that explores the phenomenon of conformity and the eternal tension between the demands of the collective and the needs of the individual in human relations. October 31.