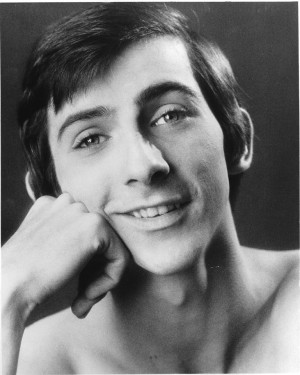 Sad to hear of the loss of the versatile American classical ballet dancer Daniel Levans (sometimes ‘Levins’), who was a principal with American Ballet Theatre right when I was first falling in love with the art form — and ABT!

I was delighted in recent years to be Facebook friends with Daniel.

Raised in the Adirondack Mountain area of New York State, Daniel began Irish and tap dancing lessons at age five, and initiated his performing career with a touring carnival at age nine. His dance studies continued in the Vaganova and Graham traditions at the High School of Performing Arts, and in the Cecchetti and Imperial Russian Ballet School traditions with Vincenzo Celli, Barbara Fallis, Vera Nemchinova, and Richard Thomas in NYC. 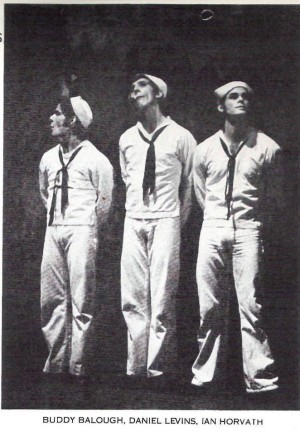 In 1969, at age fifteen, Levans became a charter member of Eliot Feld’s American Ballet Company for its debut at the Spoleto Festival in Italy.  He joined American Ballet Theatre in 1971, where his versatility actuated leading roles in works by Tudor, Balanchine, de Mille, Robbins, Fokine, Ailey, Neumeier and others, as well as the classics. Noted for his performances within the dramatic repertory, Mr. Levans rose to the rank of Principal Dancer at age eighteen.

Joining New York City Ballet in 1975, Levans danced under Balanchine and Robbins until a chronic knee condition forced his retirement from the ballet stage one year later. 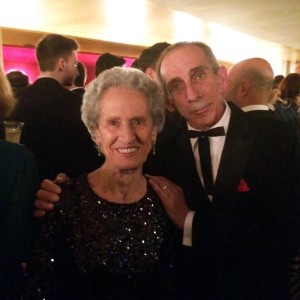 He choreographed musical theater productions of Miss Liberty and Bloomer Girl for Goodspeed Opera House, Brimstone for Stockbridge Theater and the workshops of Hal Prince and Musical Theater Works, and directed and choreographed productions for the Smithsonian Institute, the King Cole Loves Broadway series at the St. Regis hotel as well as Off-Broadway productions of Oh Boy!, The Gorey Details and Amphigorey, which received an Obie nomination for best musical.