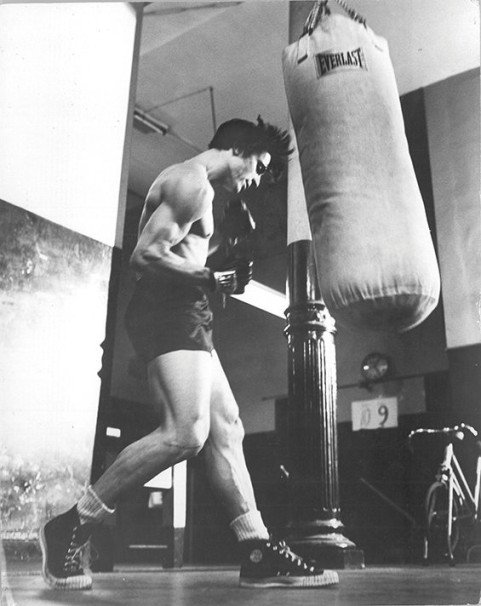 The profile of Villella written by Miami-based dance critic Jordan Levin — it’s a story she lived.

My sole quibble is with the title — The Spectacular Rise & Fall of Edward Villella, ‘America’s Baryshnikov — I rather identify Baryshnikov as “Russia’s Villella” than the other way around.

In an astonishingly short period of time, Villella built Miami City Ballet into one of the top ballet troupes in the US. Over and over, he battled financial crises and internal dramas, each time bringing the company to a new level of achievement. As big a dancing superstar as Villella was, his creation of Miami City Ballet was arguably his greatest triumph.

But the drive and singularity of vision that enabled Villella to achieve all this was ultimately his downfall, leading him to clash with key financial backers and cultural power brokers. In 2012, Villella was forced out of the very company he’d created. As Miami City Ballet approaches its 30th season, Villella has been largely erased from the troupe’s public history, while his influence is disappearing from its dancing.

photo caption: PRETTY TOUGH: Not only was Villella, here in 1953, the leading ballet dancer of his generation, he achieved success as a boxer, earning a welterweight title in his teens.