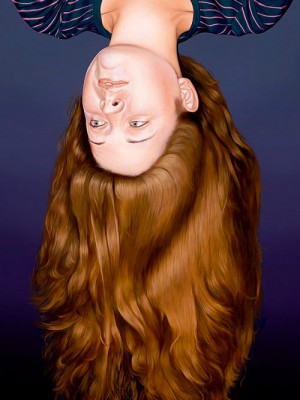 More than forty Los Angeles artists have volunteered time and their best thinking to produce works of art inspired by the Anti-Defamation League’s centennial theme, Imagine a World Without Hate.

The powerful art will be exhibited and auctioned at ArtWorks ADL:  Justice, Advocacy & Art on September 17.

The ticketed event is open to those who wish to support the ADL, enjoy a great community event and purchase new art.

ArtWorks is an established event in New York, but it’s being staged for the first time in Los Angeles.

Hosting at their Beverly Hills home will be major art collectors Jeanne and Tony Pritzker.

Proceeds from the sale will go to support ADL programs to combat anti-Semitism and bigotry of all kinds. 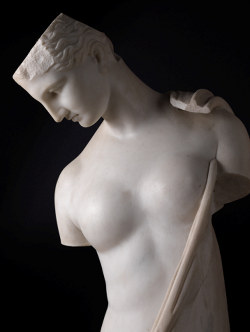 Using their creative vision to “imagine a world without hate,” over 40 local artists are contributing pieces in diverse mediums and styles. The fundraiser event will begin with a silent auction at 6:30 p.m., followed by a live auction .

Offered in auction will be 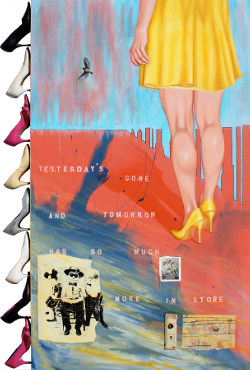 The latter artist is donating a photograph of Jean-Michel Basquiat‘s hands from her series depicting hands of famous artists. Other contributing artists represent the Jewish, Asian, Latino, African American, Persian, and LGBT communities.

“The power of art is its thought-provoking ability to push people to think about issues in a different way,” says Honorary Chairman Eli Broad.

“ADL’s ArtWorks is an opportunity for artists and collectors to support and advance the elimination of bigotry and hatred around the world.”

Amanda Susskind, Regional Director of Los Angeles ADL, says: “Art provides a unique medium for our message as we work to make the theme for our centennial – Imagine a World Without Hate – a reality.”