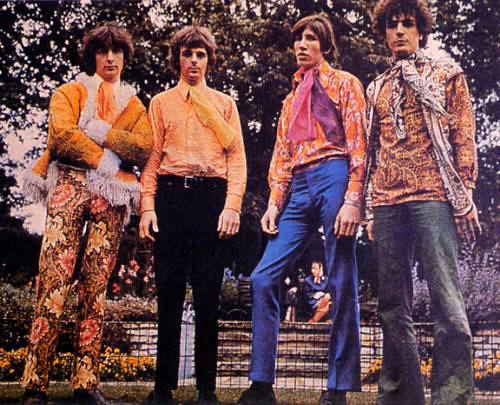 In  terms of power, influence and sales from a rock perspective, Pink Floyd’s Dark Side of the Moon has only one rival—The Beatles’ Sgt. Pepper’s Lonely Heart Club Band. Both were concept records, with loosely connected songs delving into self-reflection, alienation and life’s meaning.

Most importantly the celebrated albums consisted of superb songs that resonated strongly with their generation’s identity, and remarkably those subsequently. Thereafter, the comparison ends and Pink Floyd’s history is not likely to be celebrated in a musical. The group formed in 1965 and quickly developed an underground following in London for its art-rock, experimental, avant-garde leanings. 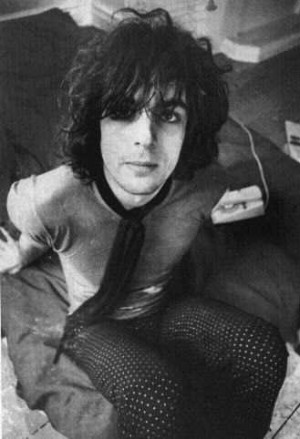 The latter two were overwrought with extended psychedelic/hallucinogenic passages that became Pink Floyd’s hallmark. Barrett, though, experienced psychological issues that made it difficult for him to perform and then to function at all. The band carried on with progressive rock experimentation and some of their music was included in films More and Barbet Schroeder’s La Vallee.

Concurrently, the quartet started developing their songwriting skills, especially bassist/vocalist, Roger Waters. On Dark Side of the Moon his songs were powerfully executed with refinement and commercial aspects, differing significantly from the group’s previous efforts, yet still very atmospheric and mind bending. It catapulted Pink Floyd to unassailable heights, including topping Billboard charts for 741 weeks.

This weekend at the Levitt Pavillion in MacArthur Park, The Omega String Quartet and Julie Christensen will perform a retrospective marking the 40th anniversary of the album’s release.