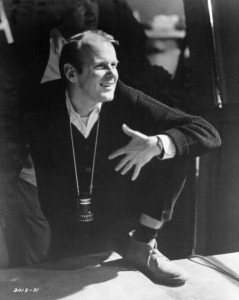 Billman, the founder of the Academy of Dance on Film, is one of several esteemed writers invited by the Washington D.C.-based Dance Heritage Coalition to contribute thinking and critical perspective to the non-profit org’s on-line dance encyclopedia.

In his essay, Larry notes that Fosse’s “brand is sheer Americana: a combination of vaudeville, striptease, magic shows, nightclubs, film and Broadway musicals, all based on social dance.”

He continues: “[Fosse’s] stylized, from-the-hip, hat-over-one-eye work is distinguished by its economy (the power of a single gesture), humor, and non-musical rhythm breaks 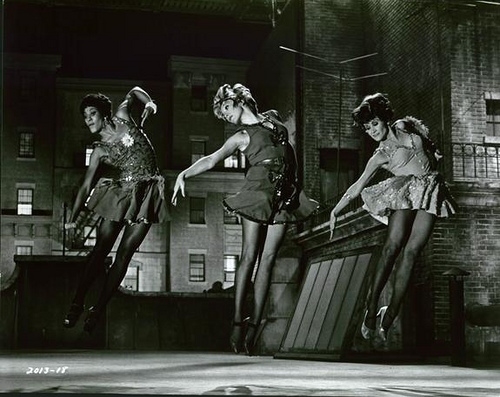 (often performed by clusters of moving humanity—writhing, talking, and taunting the audience or camera—called “The Clump”).”

This laudable on-line exhibition with stellar “program notes” is being rolled out in groups of twenty, to the delight of the dance world.

It sets the record straight on the who-is-who and what-is-what of our great art form.

The latest lot of twenty to be published, Larry’s “Fosse” essay among them, are linked below.

Congratulations to all the writers included in this great honor!

One comment on “Fosse! Pub’ed by Dance Heritage Coalition”