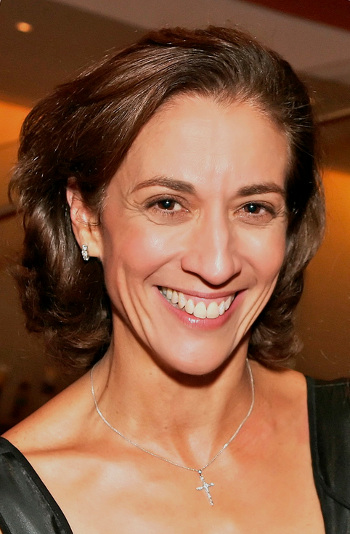 In an electrifying announcement, Miami City Ballet shares the news that Lourdes Lopez, the Cuban-born and Miami-raised former ballerina with New York City Ballet, has been named successor to Edward Villella, the company’s founding artistic director who is soon to retire.

Villella is a beloved icon of American dance, one of its greatest contributors, and we only hope he feels pride and joy as he passes the baton to a worthy successor.

Our response to seeing a strong, experienced, qualified and beautiful woman receive this honor? We are overjoyed. We wish Ms. Lopez every success in her new role.