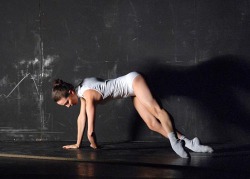 In the course of a 35-year career based primarily in Germany, the American expatriate choreographer-designer, William Forsythe, forged profound, genre-bending advances in choreography for the classically trained dancer. 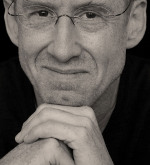 Forsythe’s extreme experimentation with the classical vernacular finds a sound parallel with the way George Balanchine contemporized the 19th century technique that he inherited. Forsythe’s distinct aesthetic sensibility, the way in which he melded contemporary music (frequent collaborator, the composer Thom Willens) and chic costume and set design (often his own lighting design), is in full flower in the hypertechnical Euro-ballet that now dominates the field. 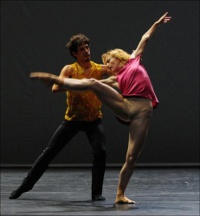 Established in 1981 by Samuel H. Scripps and the ADF, the annual award includes a $50,000 prize, the largest monetary award given for lifetime achievement, and honors choreographers who have dedicated their lives and talent to the creation of modern dance.

“Mr. Forysthe has created a breadth of work that is both beautiful and challenging, but always completely original.  We are thrilled to honor his extraordinary contributions to the dance world this summer at the ADF,” said ADF’s new director, Jodee Nimerichter.