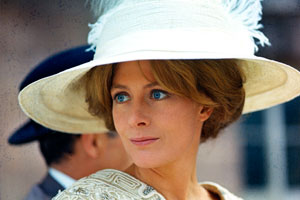 This Sunday in London, Meryl Streep, Ralph Fiennes, Joely Richardson, James Earl Jones and Eileen Atkins will honor the magnificent British actress, Vanessa Redgrave, in the first-ever European tribute to an actor by the Los Angeles-based Academy of Motion Picture Arts and Sciences.

The evening is dedicated to celebrating Redgrave’s elegant and soulful dramatic range and her exquisite skill. 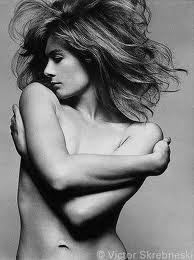 Playwright/director David Hare, who will emcee, has created three film sequences, each with its own narrative, showing the depth and array of characters that Redgrave has inhabited.

A member of the distinguished Redgrave acting family, Vanessa rose to prominence in 1961, playing Rosalind in As You Like It with the Royal Shakespeare Company. Since then, she has made dozens of stage appearances and has appeared in more than 70 films.

She stars in “Anonymous,” now in release, and the upcoming “Coriolanus.”  Redgrave is also appearing in the West End stage production of Driving Miss Daisy.