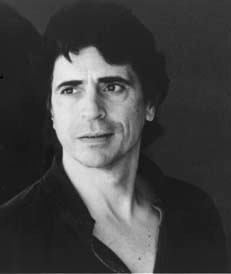 Just as we digest the news that ABT’s young prince, David Hallberg, will dance only part of his season in the U.S. and spend the preponderant part in Moscow, along comes a startling piece of dance news, an announcement from Miami.

Another prince of ballet, this one a veteran, Edward Villella, will retire at the end of next season as artistic director of Miami City Ballet. Inevitable, and yet it caught us off guard. A glimmer of hope: now Villella can march back to Manhattan and head up New York City Ballet, rectifying the single greatest lost opportunity for American ballet since the Great One died in 1983. 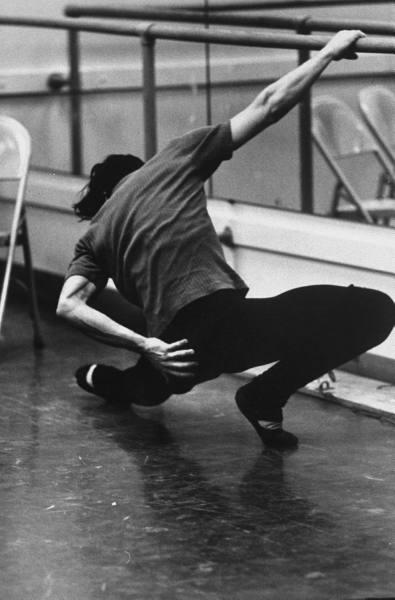 We are Villella fanatics at arts·meme. We first saw him partnering Patricia McBride, with NYCB, at Pittsburgh’s Civic Arena circa 1970. Then, at Lincoln Center, in his final years dancing and lately, as huge Miami City Ballet fans here in Los Angeles.

Hell, I’m a fan girl  — as a teen I scotch-taped Villella’s photos to my bedroom wall. Now I upload them on my blog. Nothing changed whatsoever.

In my over two decades of dance attendance in Los Angeles, it’s my judgement that Miami City Ballet, even in sporadic appearances, and not the Joffrey, that captured the audience’s imagination.

Yes, it’s due to Latino dancers and content. But what about Balanchine repertory staged with verve by a man who lived it, hard, and deeply understood it?

Edward, you will be missed. We read  that MCB’s recent Paris performances were triumphant, and that is how it should be. So marvelous for you to take your well deserved rest at the zenith of achievement — pleasing the French!

2 thoughts on “More aching ballet-world news: Edward Villella to retire from his great achievement, Miami City Ballet, after next season”