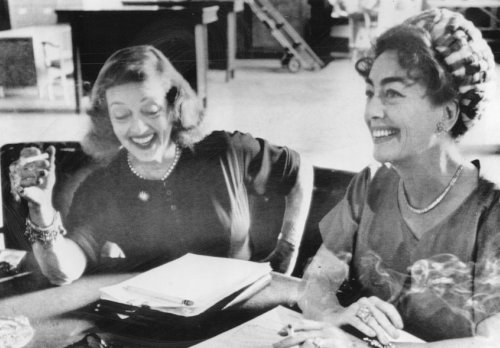 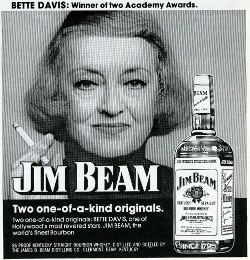 “I wouldn’t piss on her [Joan Crawford] if she was on fire.”

“She [Joan Crawford] has slept with every male star at MGM except Lassie.”

“Why am I so good at playing bitches? I think it’s because I’m not a bitch. Maybe that’s why [Joan Crawford] always plays ladies.” 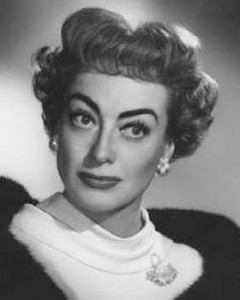 “[Joan Crawford] and I have never been warm friends. We are not simpatico. I admire her, and yet I feel uncomfortable with her.”

“To me, she is the personification of the Movie Star. I have always felt her greatest performance is Crawford being Crawford.”

“You should never say bad things about the dead, you should only say good . . . Joan Crawford is dead. Good.”

Not a Joan Crawford dig, but I do like this next one:

“There was more good acting at Hollywood parties than ever appeared on the screen.” 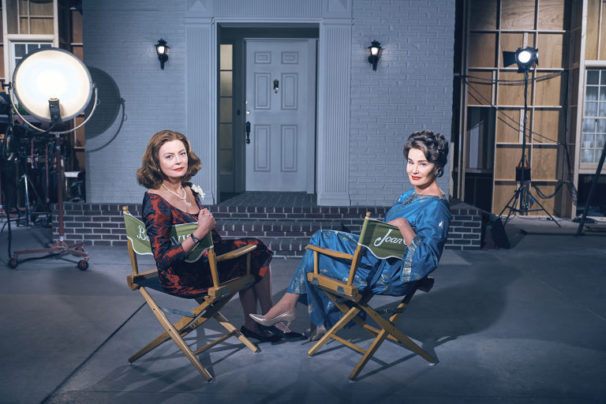 Thank you, bettedavisonline, for collecting these wonderful quotes!