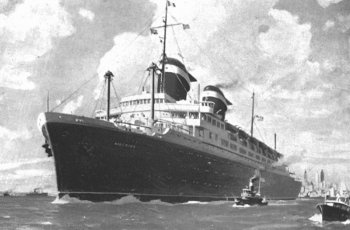 Soon to board a slow boat to China — modern version, a big silver bird at LAX, Friday morning.

Destination: first Beijing, and then to Xi’an, Zhengzhou, Hangzhou, Kaifeng, Ningpo, Shanghai among other cities.

Our delegation of 25 will be part of a massive cultural mash-up between Lula’s fabulous contemporary dance company, specialists in African-American vernacular dance, with the burgeoning dance scene in the Middle Kingdom. I’ll be writing from the road for various outlets. 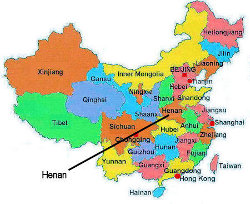 We’ll be based in Henan province, an inland province of China (map at left, clickable). So where, and what, is Henan Province? The name translates as  “South of the River”  — that would be the Yellow River.

Henan Province is the second most populous province in China after Sichuan. That translates to a LOT of dance lovers.

It is also one of the poorest. Henan made a very sad mark as the AIDs capital of China when peasants sold their blood for money and shared infected needles. Tragic.

We expect to witness grinding poverty, as well as China’s clamorous climb up the economic ladder. I spent many years, in the ’80s and ’90s, living and working in China’s relatively more prosperous coastal provinces, as well as in Hong Kong. It is my first return to the region in a decade. 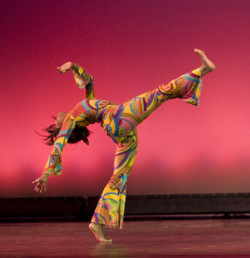 They make a lot of stuff in Henan. It ranks first in the production of wheat, beef, and fiber crops. It ranks second in coal, cigarettes, fertilizer, tractors, peanuts, sesame, gold, and cotton.

I’m planning to pick up some gold and cigarettes. Probably will end up with peanuts.

Zhengzhou, the capital and home to our host organization, SIAS University, is the most important rail center in China. The province boasts China’s largest reserves of  asbestos, natural gas, bauxite, coal, perlite and refractory clay — and that’s just in the theaters we’re dancing in. (just a joke, not an international incident!)

Cruise liner U.S. America courtesy Cruising the Past.
thank you for the map: Paul Noll

4 thoughts on “arts•meme to China”