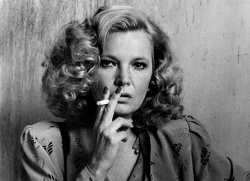 Mouse over the photos to learn the casting of a special episode of ‘Law & Order: LA.’

On April 25, the show airs its episode based loosely on the mysterious murder of Hollywood power publicist Ronni Chasen.

The creative team behind Law & Order is … careful to note that its storylines aren’t based on real-life events, but are simply inspired by them. (That keeps the lawyers at bay.) 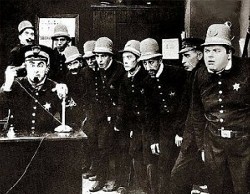 In the April 25 episode (“Benedict Canyon,”) Chasen has been remade as “Lily Walker,” a Hollywood stylist — rather than publicist — who’s gunned down.“

Anyone who lived in Los Angeles in the weeks following the brutal shooting of a hard-working, middle-aged publicist as her Mercedes trolled the mythic Sunset Boulevard November 15, 2010 knows that the lurid and still unsolved (for practically everyone in town save the Beverly Hills Police Department) crime was STRANGER THAN FICTION. 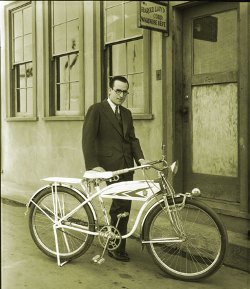 arts·meme launched her own arts investigation. We first delved into the creative history of the building where the purported perp blew out his own brains.

We then provided background on the infamous L.A. watering hole that lent Chasen her name.

Finally, we connected the violence to a trend of bloody women in art dating as far back as the medieval era and as recent as the film BLACK SWAN.

Let’s see how the “Law & Order” creatives fare with this most recent chapter of L.A. pulp fiction.

One comment on “Chasen murder, redux, on NBC’s Law & Order”