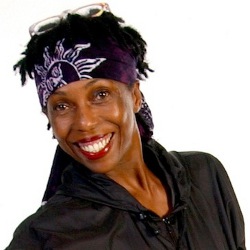 A U.S. consulate representative’s positive feedback of a Vladivostok performance by Lula Washington Dance Theatre — they were in Russia in November and December on a 20-city tour — resulted in a six-figure grant in support of a visit to China for the ebullient Los Angeles-based dance troupe.

The Washington-ites will visit Henan and its neighboring central Chinese provinces May 21 to June 13, 2011.

Henan is not Beijing or Shanghai. It’s “real” China. 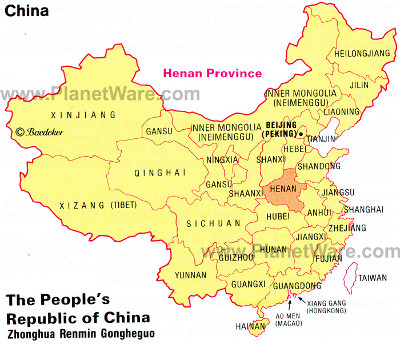 “He said people in his region would appreciate the unique qualities of our dance company and he vowed to get us there.”

Sias and the Cultural Ministry in Henan Province worked for three years to make the tour happen.

Thank heaven the company happened to be gigging in Vladivostok, or the State Department funding may not have come together.

Lula, you rock — all over the world!

Now let’s consider what bits of African-American culture the funky L.A. dancers can impart to the Chinese. According to this video, they already get down with MJ.