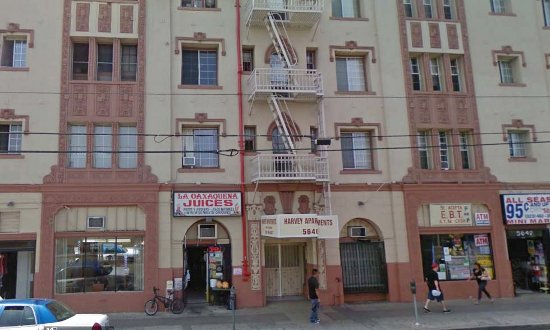 Reprinted from L.A.Times: Ronni Chasen slaying: Suspect shoots himself as police serve search warrant; Suspect had been under police surveillance before he killed himself. 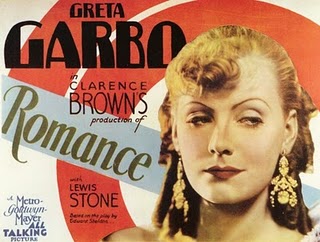 A man described as a suspect in the slaying of veteran Hollywood publicist Ronni Chasen fatally shot himself at a Hollywood apartment house Wednesday evening as Beverly Hills police were serving a search warrant there, sources told The Times.

The shooting occurred around 6 p.m. at the Harvey apartments on Santa Monica Boulevard, where detectives believed the suspect lived, according to four law enforcement sources.

The man’s exact connection to the slaying was not immediately clear, but the sources said detectives believe he was involved in the killing of 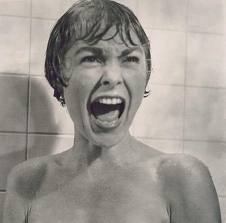 Chasen, who was found shot multiple times in her Mercedes coupe on a Beverly Hills street.

The sources, who spoke on the condition that they not be named because it was ongoing investigation, said detectives received information suggesting the man would be in his apartment this evening. The man had been under surveillance for some period of time, they said.

When police approached the man at the lobby of the apartment complex, he backed up and refused their orders to raise his hands. He then pulled out a pistol and shot himself in the head, the sources said. He was declared dead at at the scene.

My favorite story, from The Wrap:

“Eddie Burke, a tourist from Alaska staying at the Harvey with his son, told TheWrap that at approximately 1:30 Wednesday afternoon, he saw two men — later identified as plainclothes officers — talking to the building manager. Burke said that when he asked the manager who the men were, the building supervisor replied, “The heat … they wanted to know about a resident.”

He called the cops “the heat”!
Star residency data care of The Movieland Directory.