And the mini Oscar goes to LACMA film 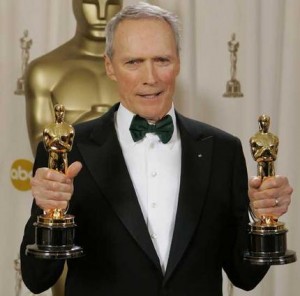 The Academy of Motion Picture Arts and Sciences announced today a $12,500 grant in support of LACMA’s film program for 2010-11 season.

While this check will hardly float the program, it bears significance and good will on a symbolic level. The Academy is Hollywood, Inc.

And so I would like to humbly thank the Academy of Motion Picture Arts and Sciences … er … (note to file: reserve this speech for later!)

But thank you, LACMA, for having applied for the grant, and for showing some institutional support for our film program. For years the program, kind of the pariah of the museum’s panoply (arguably still the case) was deprived (starved is the more paranoid interpretation) of marketing or development support. Then it was cancelled (abruptly for its audience) last July 28, with an announcement couched in corporatese as though it were the underperforming division of multinational business.

The Academy Foundation of the Academy of Motion Picture Arts and Sciences has awarded a total of $500,000 to 73 film-related nonprofit organizations — universities, museums and career development programs – throughout the United States as part of its annual Institutional Grants program.

A little context here: we are enjoying tonight’s kick off of the Musuraca noir series due to the largesse of Hollywood Foreign Press Association’s $75,000 grant  — a contribution motivated by the grassroots campaign that saved LACMA’s film program.