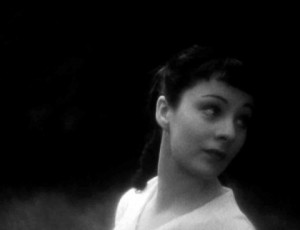 “Save Film at LACMA,” the grassroots activist group Doug Cummings and I headed up last August, published its update on LACMA chieftain Michael Govan’s progress in sorting out the fate of the museum’s classic film program.

We explain that while much has changed since Mr. Govan reversed his decision to cancel the 40-year-running program, much remains the same.

You can read it here.

The film editor at the L.A. Weekly joined the fray this morning.  L.A. Observed is following the story as well.

Peter Goglio of LA Philanthropy Watch tracks the entire story on his blogsite.

Photo is from Jean Renoir’s revelatory wonder, “Partie de Campagne” or “A Day in the Country” (1936) recently screened at the Bing Theater.