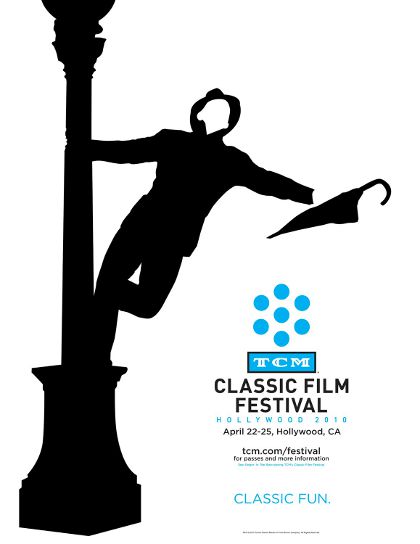 arts•meme will be part of the press corps at the first ever TCM Classic Film Festival in Hollywood for four days beginning April 22.

The world premiere of the newly restored 1954 “A Star is Born” kicks off the festival. Other highlights include the North American premiere of the new restoration of Fritz Lang’s “Metropolis” (1927) including the rediscovered footage and live musical accompaniment by the Alloy Orchestra; the North American premiere of Jean-Luc Godard’s newly restored “Breathless” (1960) with an introduction by Jean-Paul Belmondo; and a tribute to the Huston family including screenings of “The Treasure of the Sierra Madre” (1948) introduced by Anjelica Huston and Danny Huston and “Crimes and Misdemeanors” (1989) followed by a Q&A with Anjelica Huston and Martin Landau.

Also on the sked: