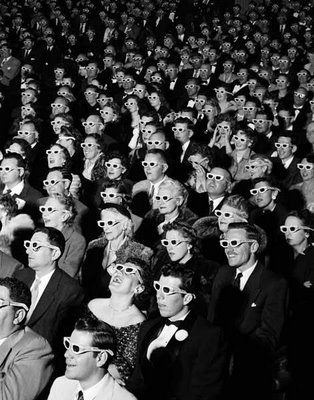 We are truly April fools! It’s a topsy-turvy world … because the laid-back capital of the universe is on fire with film events this month.

We in Los Angeles are sweating bullets trying to attend all the film festivals on offer in our city.

And life felt manageable until Ian and Bernardo announced LACMA’s upcoming homage to film critic Manny Farber. A tribute series dedicated to a writer. That’s the way it should be.

Filmforum presents shows with Julie Murray, Stephanie Barber, and co-presentations of poetry & film at UCLA.  Dance Camera West, thank god, happens only in June. But in April at the Nuart Theater, DCW screens “Dancing Across Borders.”

And then there is the big kahuna, the Turner Classic Movies Classic Film Festival. From April 22-25, Atlanta-based TCM lands its occupying force on Hollywood Boulevard for an entire weekend of mouth-watering film screenings and events. 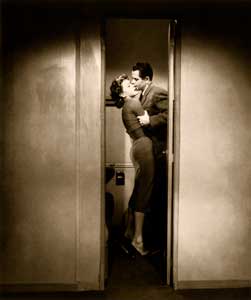 Given all of this, you can understand how I was reduced nearly to tears when I learned of the Cinematheque’s film noir festival at the Egyptian Theater. I would go every night!  Who wouldn’t?

The April 10 screening looks just great. It’s one of Fritz Lang’s Hollywood canon and was made in my birth year, 1954, a great year.  And what a title: “Human Desire.”

There ought to be a restraining order on holding more events, but even if there were, would the French listen? In April they roll out their amazing annual French film festival, COLCOA.

2 thoughts on “Our exigent film-viewing life in Los Angeles”