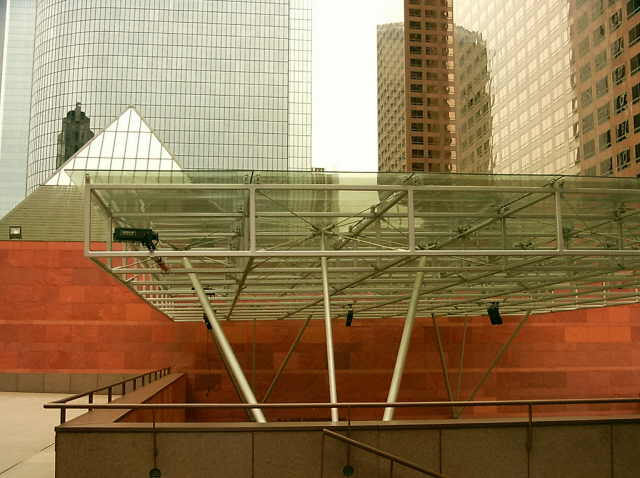 The Museum of Contemporary Art and the Los Angeles chapter of the Society of Professional Journalists will sponsor a March 25 conversation in the Ahmanson Auditorium at MOCA Grand Avenue on “The Future of Arts Criticism.” Growth of the Internet and the decline of traditional media will be discussed.

Program, 6:30 – 8 pm, is free and open to the public. Starting @ 5 pm free admission in the MOCA galleries. Moderator & panelists: